This completes a cycle for me that started many years ago.

There is no way I would have completed that cycle without all the help, inspiration and support I’ve had from family and friends.

And the wheel is going to keep on turning!

I’d prepared well for my trip to Iceland. But nothing had prepared me for the wild and fragile beauty of the place. And never have I felt more in tune with nature in all its manifestations as when I entered the Jokulsargljufur National Park.

Giant rock formations thrust and thundered their way out of the earth; solid and fluid at the same time. They looked as if they could be there for time immemorial and yet gone tomorrow as the cycle of changes continues to turn. Iceland is a place of mixtures and contrasts; of separateness and unity.

Young beech saplings, richly green, provided a delicate backdrop to purple meadowsweet and long-stalked buttercups. Anemones grew among the rocks and on the open heath, alongside thrift and heather.

Wandering off alone one evening after dinner, I lost myself in order to be replenished with a new sense of awe and wonder for those tiny things that keep singing and smiling and dancing and shining, night after night in that place that beckons and welcomes and yet turns cold and hostile to test the spirit and firm the resolve: the midges; the birds, the flowers.

I walked, I climbed, I turned, I fell, I closed my eyes, I clung
to a rock. I scrambled, I gasped and I grasped. I cried and
breathed and yelled and pleaded. I sought forgiveness. I felt despair (but only for a moment).

The midges guided me and the birds showed me how to flap my wings
to keep warm. I thanked them and rejoiced and sang and danced and
whistled and cried. After many twists and turns and loops and leaps, after crossing snow and stream, diving under branches, scrambling up hard rocks and across soft moss, the path became straight and broad and familiar.

Heading finally for sleeping bag and tent, I peeled off my cold,
damp clothes and piled on layer after layer, breathing warmth back into my bruised body for as long as I needed to.

I had survived but I had changed. Iceland survives but is changing. The change is being managed intuitively and generously, respectful of the needs of the wild and of those who need to escape to the wild to find a fleeting sense of freedom as a reminder of what we are, have been and always can be.

Goodbye midges. And thank you.

I wrote the above in 1995. Not long after that I spent two weeks as a voluntary inpatient in a psychiatric hospital, where my experience was described by a psychiatrist as a ‘psychotic episode’.

I’ve largely had to fight and find my own way through from that point to this, and never knew what to do with the piece that I wrote. In one sense it’s a piece of ‘travel writing’ and, as I feel more settled now in my head and my heart than I’ve ever been, I thought I might as well publish it on this blog. 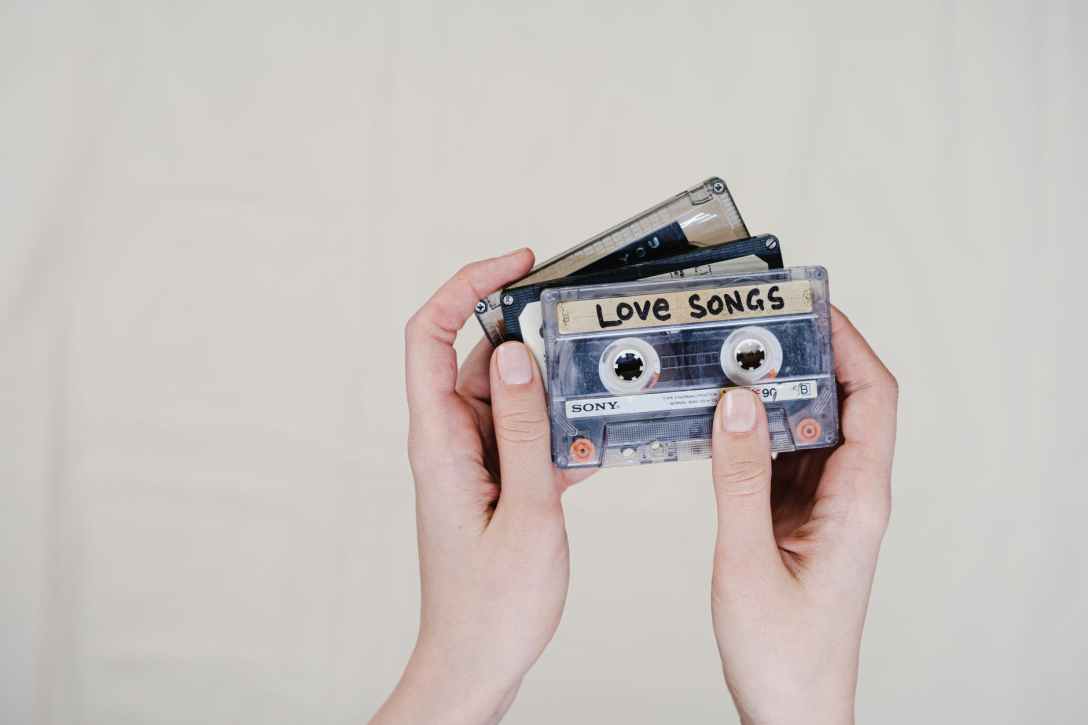 When I was young I didn’t really follow any one
I wasn’t into screaming at the Beatles
Or collecting singles or going to concerts
I’ve always been a bit behind with a lot of things
I can never remember names
Or who played what or where or when
But then that maybe only matters
In pub quizzes or if you want to feel flattered
By other people praising you for what you know
It would be nice though, sometimes, to be the one
Who remembers what they heard when they were young
And relate it to a first kiss, or a walk in the park
But then I never could get up with the lark
Always had a bit of a struggle, doing the usual things
Although I did listen quite a lot to Cat Stevens
Wishing I could be Sad Lisa but ending up just being sad
Still, it hasn’t all been bad
At least I haven’t got cluttered up
With a load of CDs that I don’t know what to do with
And now that I’m 61 I can listen to anyone
Or anything I choose
And my music collection
Is out there waiting for me
Just as it was
All those years ago
When I was young 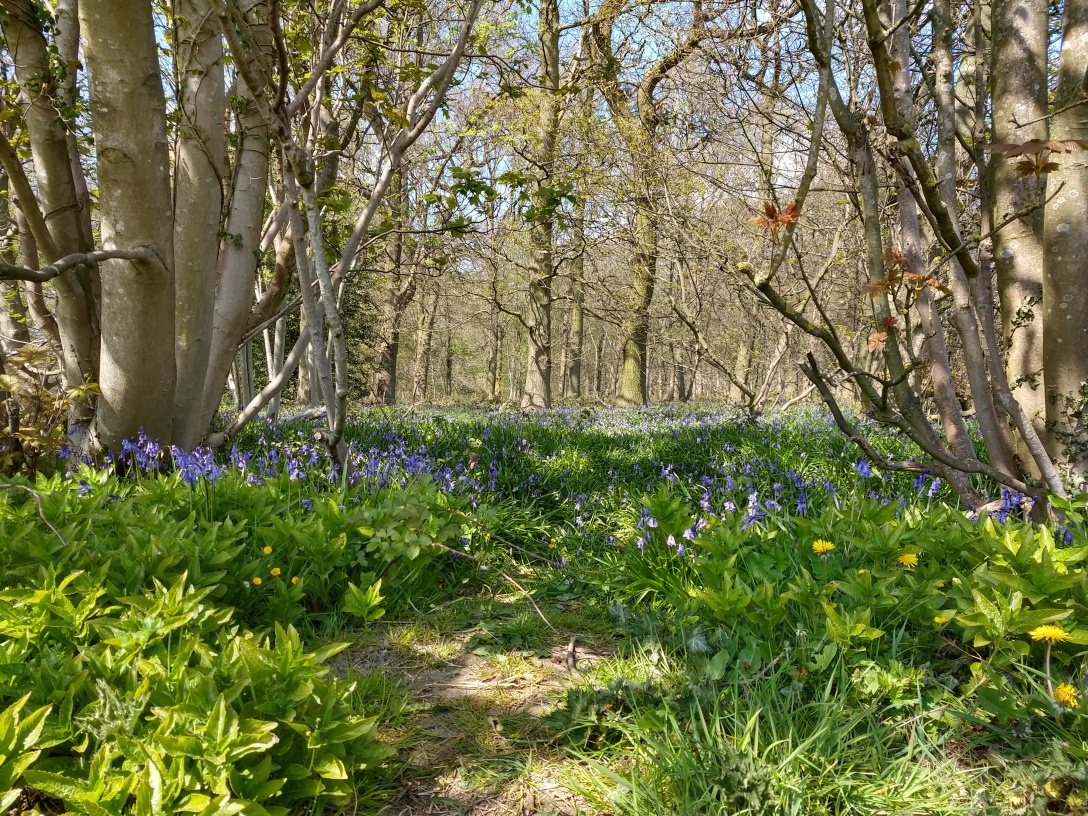 I always wait for her
and hope she never goes away

I am reaching, always reaching
into the garden she has tended
for many lonely years

Together we grow
each through our seasons

Red was the colour
of your jacket
on the chair –
with slender, tender fingers
curled around a tumbler –
as you waited for me there
on our first date

Since then our jackets
have become
a pair –
your slender, tender fingers
hold me now
in bed –
but I’ll always remember
our first date
when you and I
both wore
red