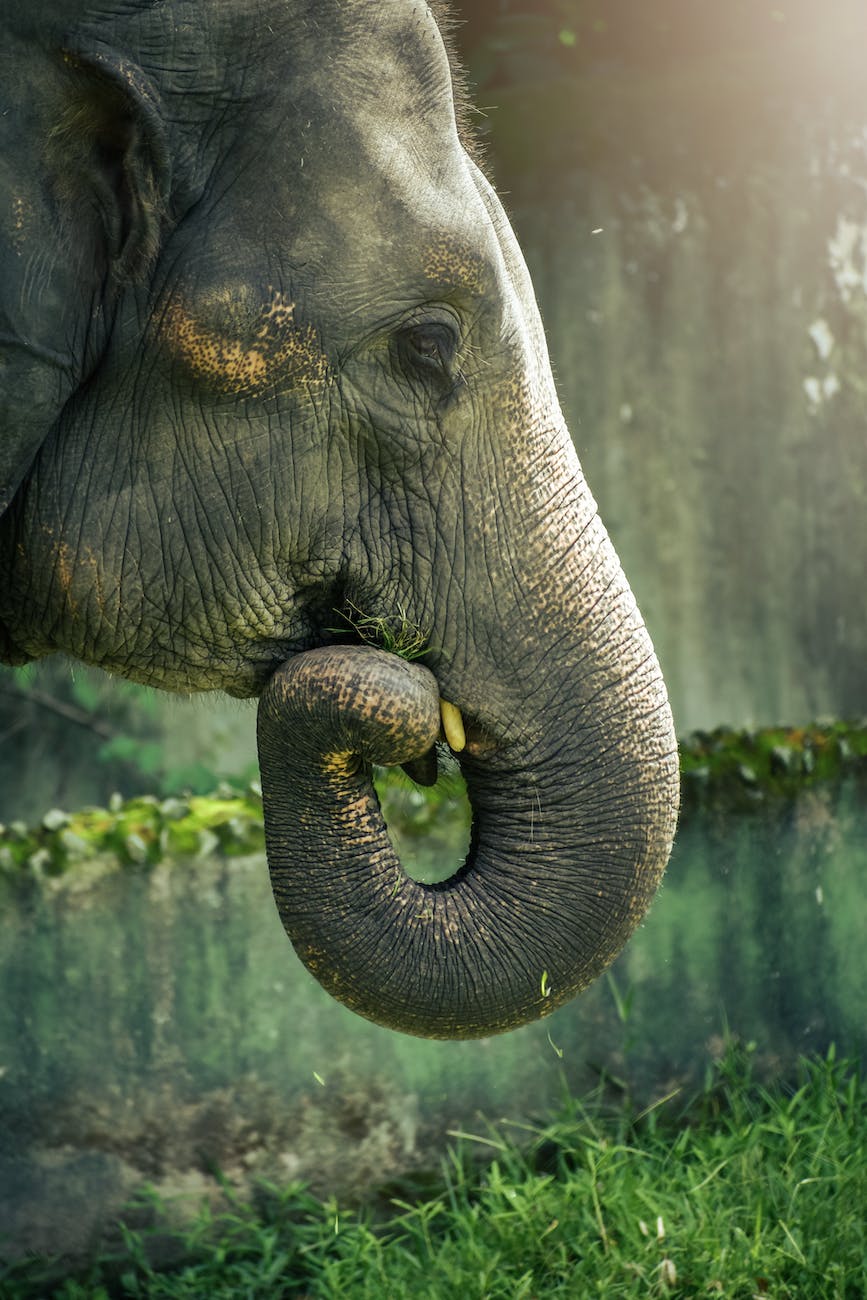 Breaking big rocks into smaller rocks: the hard core approach to mental health recovery was the title of an article I wrote in 2013. It was published in a journal by the Royal College of Psychiatrists:

I was surprised, though, that there was no follow up from that. Nobody from the world of psychiatry or related fields sought to make further enquiry about the approach I was taking to rehabilitate myself back into a relatively healthy state of mind.

I think maybe it was because what I was doing seemed quite bizarre: undertaking hard physical labour involving a large sledge hammer and a lot of rocks. And yet the improvements I found in my mental well-being were significant, and lasted for several weeks after I returned to my day job, based in an office.

While I don’t believe that all aspects of my complex mental health needs would have been resolved by continuing to do rigorous physical endeavour all day, every day, the experience certainly had a part to play in my overall recovery.

And the principle of breaking things down into smaller chunks is one that I work with every day.

How else do you create hard core?